You Now Have An Extra Three Months to Pay Your Taxes 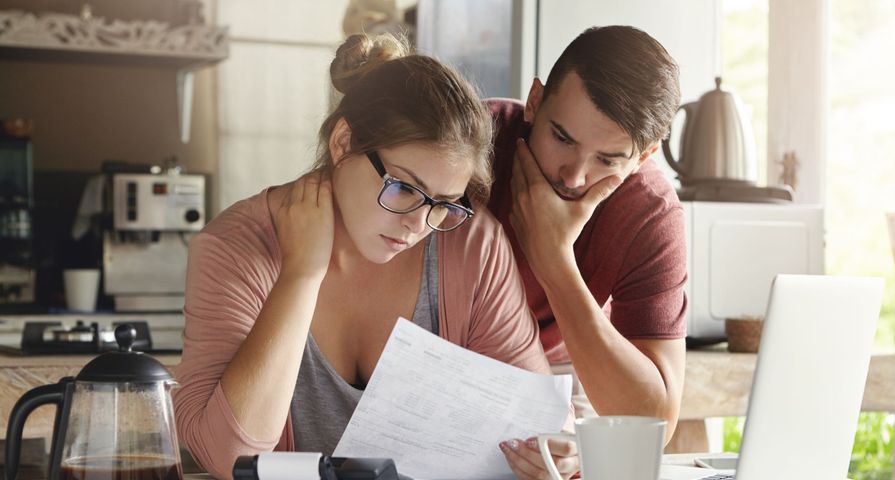 As the world grinds to a figurative standstill in the wake of a global health crisis, two things remain certain: death and taxes. However, you’ll have a bit of a reprieve from the Internal Revenue Service this year if you owe money.

The government announced this week that most Americans will get a 90-day extension on when their tax bill comes due. That’s good news for anyone who ends up owing money but is suffering from an income loss due to not being able to work regular hours right now. Or work at all.

Treasury Secretary Steven Mnuchin announced the plans on Tuesday. You need to be aware, though, that the last day to file your taxes without penalty is still April 15. So while you can defer up to $1 million in owed taxes, you still need to file your taxes by the regular due date. You can still request an extension to delay filing until October, if necessary. Some individual states are following suit by delaying when owed taxes are due, but you need to check what the situation is in your own location.

Mnuchin encouraged Americans to file their taxes as soon as possible, especially if you’re expecting a refund. “We don’t want you to lose out on those tax refunds,” he said at the press conference. Despite the announcement, the IRS haven’t haven’t released any further details yet, so keep a watch for those if this payment extension is something you need.

If you need any further information about how to prepare and file your 2019 taxes, check out our guide right here.

For Canadian readers, the CRA is making some similar changes to help alleviate any tax stress.