Those IRS Letters About Garnishing Your Stimulus Were a Mistake 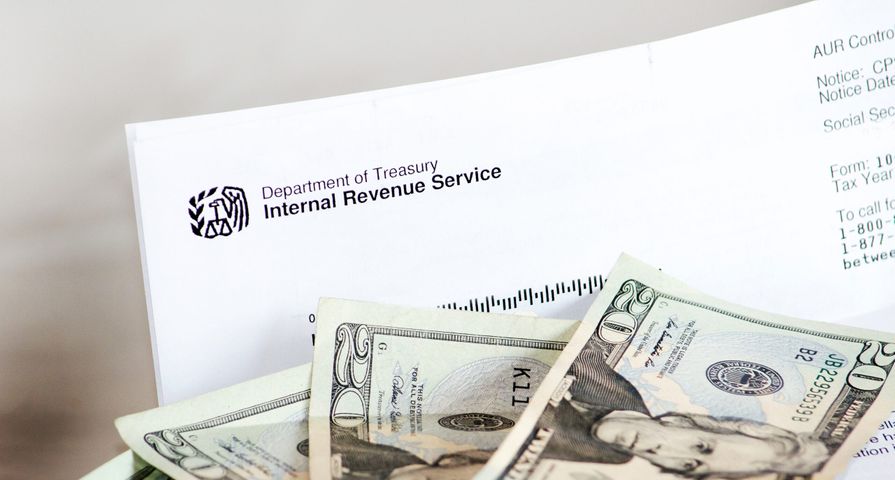 If you recently received a “Notice CP21C” from the IRS, you can breathe a sigh of relief. The letters were sent in error, the IRS confirmed last week. The notices had many citizens worried, since they suggested that stimulus payments could be taken or garnished to pay off previous tax debt. Many Americans desperately need that money right now for basic essentials like rent or groceries. As you can imagine, the erroneous IRS letters caused a great deal of panic.

Just over 100,000 people reportedly received these notices. Oddly enough, the letter starts off with a massive error of its own, referencing a “2007 tax account.” Then followed the phrase that caused the biggest stress.

“We used (offset) all or part of your economic stimulus payment to pay your federal tax as the law allows.”

You can see why so many people were suddenly worried that their stimulus checks were about to gobbled up to pay back a debt their didn’t realize they even had. (The debt doesn’t actually exist at all.)

“This notice is not accurate for anyone who received it. Since no payment was issued, no offsets occurred. We apologize for the confusion this may have caused. You can disregard the notice,” the IRS states in their updated FAQ.

The IRS also lists a phone number you can call to resolve this issue. However, anecdotal evidence suggests that the line is slammed with calls and it’s almost impossible to get through right now.

What the Letter Was Supposed to Say

While the contents of these letters was completely incorrect, there actually was supposed to be a letter sent. According to the Taxpayer Advocate Service, the letter was supposed to inform recipients that the IRS could not process their first stimulus check. This was a result of the IRS not processing their 2019 tax return, and having no 2018 to fall back on. If you happen to be one of the thousands of Americans in this situation, you can claim the Recovery Rebate Credit on your 2020 tax return.