IRS Launches Portal To Help “Gig Workers” With Their Taxes 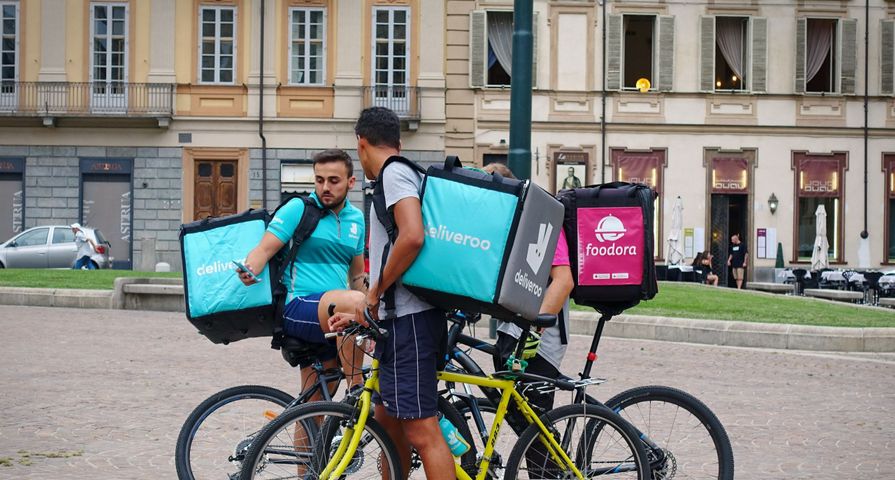 The Internal Revenue Service (IRS) is finally recognizing the gig economy. And making your income taxes much easier to fill out and file.

The IRS has officially launched its first ever Gig Economy Tax Center. It’s an online portal that aims to help gig workers, freelancers, and independent contractors prepare and file their annual taxes. Specifically, the new portal brings some much-needed clarity around which forms you need to complete. There’s also a clear outline of which deadlines you need to adhere to. The portal also includes tax information for businesses that rely on gig workers.

“Whether renting out a spare bedroom or providing car rides, we want people to understand the rules so they can stay compliant with their taxes and avoid surprises down the line,” said IRS Commissioner Chuck Rettig when announcing the initiative.

The IRS offers the following definition of the gig economy.

The IRS lists several examples of the type of work that they consider to be part of the so-called gig economy, including the following jobs.

All of the above examples, and others not mentioned, are subject to taxation if you earned more than $400 from the activities in 2019. Often times, popular gig companies do not automatically send paper tax documents to workers. Uber’s tax policy, for example, states they only 1099-K forms only if you earned more than $20,000 and completed at least 200 rides. If you don’t receive tax documents, you may wrongly think you don’t have to record your earnings. Don’t make that mistake.

There are many useful features in the new IRS Gig Economy portal. Some of the highlights include forms for tracking income and expenses and tools to help estimate quarterly taxes. There’s also an online tool that enables you to make payments, links and explanations for the different types of income tax forms, instructions on subtracting expenses, and a list of filing options. The new portal also assists with issues such as withholding taxes, deducting business expenses, and filing taxes from a main W-2 job along with 1099 income.