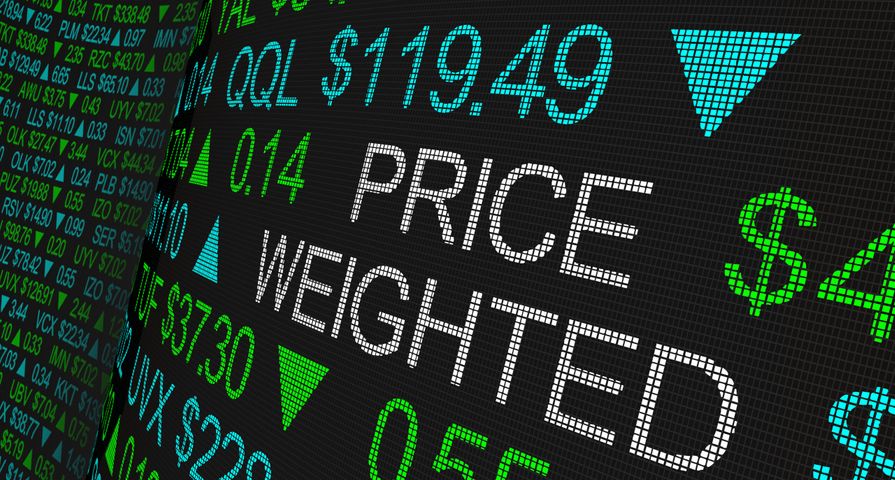 How to Start Trading Stocks for Free

Finally! If there’s one thing I missed since the days of investing in mutual funds, it’s that I can specify how much, in exact dollar amounts, I want to invest. That’s because a few of the major brokerages started offering the ability to buy fractional shares. Charles Schwab even trademarked a fancy name for it — Schwab Stock Slices! Basically, instead of buying whole shares, you can just buy a part, or a fraction, of a share. This might not sound like a big deal, but it makes investing so much simpler. And more accessible.

I don’t know about you,  but I often have a specific amount in mind when I want to invest. Let’s say I saved enough to invest $600 this month. Unfortunately, stocks and ETFs aren’t priced neatly in dollar increments. Apple, for example, is trading at $121.78 per share today. The Total Vanguard Total Stock Market Index Fund ETF (VTI) is trading at $190.24.

It used to be literally impossible for me to buy exactly $600 worth of Apple stock. Due to Apple ‘s stock price, I could only buy five shares. Actually, scratch that. Five shares costs $608.90, so my $600 is only enough for four shares. That would that means having a chunk of the money I intended to invest sitting idle, until I save enough for another share.

Sure, I could add a few dollars (in this case) to buy the five shares. However, it’s not as easy as it sounds. Share prices jump up and down by the second. I never actually know how much I need before the buy order actually executes. Plus, I could easily add money to a taxable brokerage account. On the other hand, retirement accounts have deposit limits and withdraw rules that can limit what I could transfer in and out of the accounts.

As a result, I have a little bit of idle money sitting in my brokerage account at all times. Some people don’t see that as much of an issue, but it used to bug me quite a bit. Every time I looked at my portfolio, I felt like I was leaving money on the table by having some extra funds sitting in the account, barely earning any interest.

Now, I can just buy whatever I want with every last cent. Even if I don’t have enough in my account for one more full share of Apple, brokerage firms will go ahead and buy it a portion of it. So my investment now includes 4.926 shares of Apple. It’s a perfect solution. After all, no one says “I am going to buy exactly 11 shares of Google.” They say, “I want to invest this $2,000 bonus I received from work.”

Fidelity’s implementation seems to be more traditional. In the same trading screen, you can either choose to buy a specific number of shares or an exact dollar amount worth of shares. You can toggle whether you want to buy at market prices, or set a limit price of exactly what the highest amount you want to pay. There is a small risk that your order will never execute if no other party ever offered at or below your limit price.

Schwab Stock Slices tries to make the whole investing process easier for the average Joe. Instead of adding yet another feature to their trading screen, they built a separate system for trading fractional shares. I took a test drive and it’s pretty slick.

You enter how much you want to invest, and then pick the stocks that you want to invest in. If you pick more than one stock, then the dollar amount you entered is divided equally among your stock selections. But what if you want to buy more of one stock versus another? As of writing, there doesn’t seem to be a way to specify your own percentages. However, that problem can easily be solved by doing your own calculations. Then just put in two orders, with the split already calculated.

Unlike Fidelity, where you can buy fractional shares for as many as 7,000 different securities, Schwab Stock Slices are only available for the 500 stocks that’s in the S&P 500. That means, for example, you can’t invest in Tesla until it’s added to the S&P 500.

Another limitation of Schwab’s system is that all your orders are entered as market orders. This makes investing much easier, because trades will always execute. However, it also means you won’t be able to specify an exact price that you want your shares bought at.

I always use a limit order, because you can get fleeced on pricing if you try to buy thinly traded securities using market orders. This is unlikely an issue with S&P 500 stocks though, since all 500 of those stocks have plenty of demand. So it feels like Charles Schwab has already thought through this issue.

Investors who want more control could theoretically buy their shares the old fashion way, then buy that last fractional share using this system. In our example, I could still buy Apple with their standard trading system. If my limit order executes at the price of $121.78, then $600 will get me 4 shares + $112.88 in cash. I can then go to the Stock Slices section to buy $112 more. I will have $0.88 left over (you have to buy in full dollars). But that’s way better than having $112.88 sitting idle.

On the Fidelity side, I can buy all $600 of Apple and have it executed. I double checked and they allow me to enter cents too, so I could buy $599.50 if I wanted.  Their website isn’t without its own issue though. For some reason, I see all the options to buy securities in dollar amounts when I click into the full screen trading section. However, the quick drop down that shows up from the main screen when I click on “Trade” on my desktop doesn’t have the option to invest in dollar amounts (as of writing –I’m sure this will be added eventually). However, it isn’t the best user experience when you are introducing a new feature but don’t spend the time to make every trading screen consistent.

Fractional shares are marketed for the little guy,  who might otherwise shy away from stocks that have higher priced shares. For example, Tesla is trading above $600, Google above $1,700, and Amazon over $3,000. A rookie investor might not be able to take that plunge. However, fractional trading makes the stock market a place for just about everybody.

For the OCD folks among us, fractional shares make investing that much more approachable. Charles Schwab’s Schwab Stock Slices takes this one step further by making the whole process even easier to use (but at a cost of being able to buy fractional shares for fewer securities and some other limitations.)

Fractional shares is one of those things that you would think should have been around since day one. It just makes so much sense, especially in a digital age. While this feature doesn’t sound like a huge improvement, it actually makes so much sense. You’ve got to give the brokerage firms kudos for taking the initiative to make this possible.