Is Gap Insurance Worth It? Everything You Need to Know 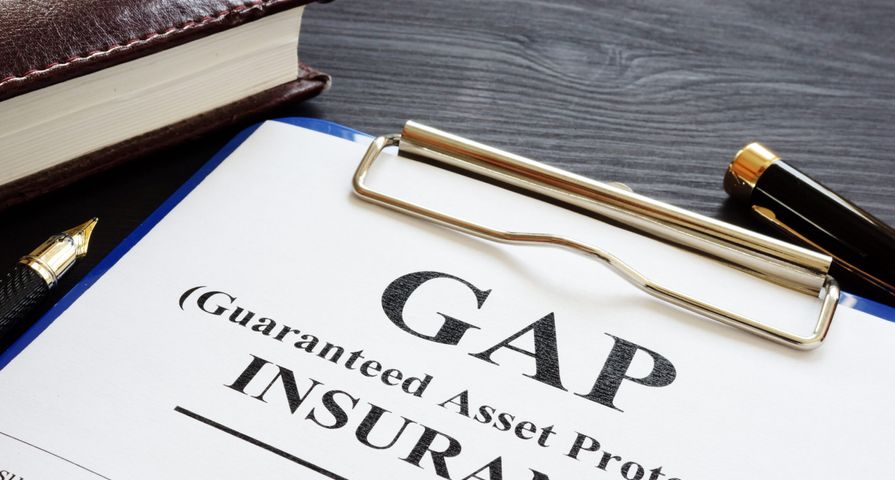 Drone Insurance: How Much Is It and Is It Worth It?

Here’s an insurance that’s shot up in popularity in the modern era. Gap insurance is sometimes considered an acronym. It can stand for Guaranteed Auto Protection. Or sometimes Guaranteed Asset Protection, but it’s the same thing. It can also cover a gap in traditional auto insurance, giving the name a bit of a double meaning. So you might be wondering, what is gap insurance? Simply put, it’s insurance that pays the difference between what you owe a lender on the car and the real value of the car. This becomes relevant if you are forced to pay your auto loan off completely if your car was lost or totaled. So is gap insurance worth it for you?

This may not sound very useful for some of you. However, it could actually be a lifesaver for many other car owners. That’s because a car usually loses 30% (or more) of its value as soon as you buy it. When your car still has that brand new leather smell, you probably owe the lender more than what the car is actually worth already. If you get into an accident and the insurance company decides it’s cheaper for them to replace the vehicle than to repair the damages, they will just send you a check for the current value of the vehicle. There’s a strong change that amount would be less than what you currently owe on the vehicle. Now you’re upside down on your car loan, and you need to come up with the difference out of your own pocket. Gap insurance will pay for that shortfall.

You Probably Won’t Need It

Gap insurance is seldom claimed. The chances of the very specific circumstances where gap insurance will pay out don’t occur very often. Think about it. Not only does your car need to be stolen or totaled, but it has to happen while you still owe more than the car is worth. That’s why many people don’t know gap insurance even exists.

That’s slowly changing, though. More and more people are starting to learn about (and purchase) gap insurance lately. That’s due to loans being stretched farther and farther out. A typical car loan used to be for three-to-five years. Now you can get an eight-year term on a brand new vehicle. That equates to borrowers being upside down on their cars for longer periods of time. That makes gap insurance a more appealing expense for many car buyers.

Those who do end up using their gap insurance are extremely grateful they bought it. After all, anyone who buys a new car would be rightfully upset if they not only lost their car, but then had to come up with the money to cover a shortfall if they still owed more on their former vehicle than the insurance paid out.

Gap Insurance is Quite Cheap

Another reason for gap insurance’s popularity is that it can run pretty cheap. Lenders at the dealership generally charge roughly $500 as a one-time fee for coverage. If you stretch that out to a five-year loan, you are looking at something like an extra $10 a month. That’s nothing at all.

You can do better though. If you get gap insurance through a third party, you may be able to slash the cost in half. You do, however, need to come up with the few hundred dollars right away to pay for it. That up-front payment turns a lot of potential buyers off.

A better way to get gap insurance is to simply ask your current insurance company if they provide it. This add-ons may cost you $20 to $40 a year more than what you already pay in premiums. This equals to less than $5 a month more for the peace of mind. Plus you can always cancel it down the road, when your loan isn’t upside down anymore. More on that in a second.

Remember to compare the different options. Different gap insurance policies may have different terms. More specifically, look for how much the policy will pay out as a percentage of the actual cash value (ACV) of the vehicle. Some policies typically only cover up to 25% of ACV of your doomed car. Some polices will cover even less! That means if the difference between what you owe and the regular insurance payout is more than a 25% difference, you will (once again) be paying out of pocket.

How Long Should You Keep the Gap Insurance?

Canceling is trivial with an auto insurance policy. Just call them up and ask them to adjust the policy terms. The changes happen the next day in most cases, and then you’re all done. They’ll even refund you the difference if you’ve already prepaid your premiums. However, things aren’t as easy if you bought gap insurance through a dealer or a third party. In some contracts, you only get a certain amount of time where you can still cancel gap insurance. In other cases, the contract will specifically say that you can’t cancel. If you already bought the insurance, then you have to look at your own contract to figure out the details.

There’s an old saying that suggest people should be glad if they don’t ever make use of their insurance policy. This is certainly true with gap insurance. But I think people are also pretty happy to have suitable insurance when they need it the most. I don’t know if this would be true for me, personally. Yes, being able to make a claim could absolutely save me financially. Still, making a claim means that my car is totaled (or otherwise gone forever). If this happened to me, I would still be plenty upset about the situation. At least gap insurance would potentially save me from spending more money than I already would have to. After all, I still need to come up with some cash to at least pay for a down payment on a new car. That doesn’t mean gap insurance isn’t useful though!