Contractor Liability Insurance: Everything You Need to Know 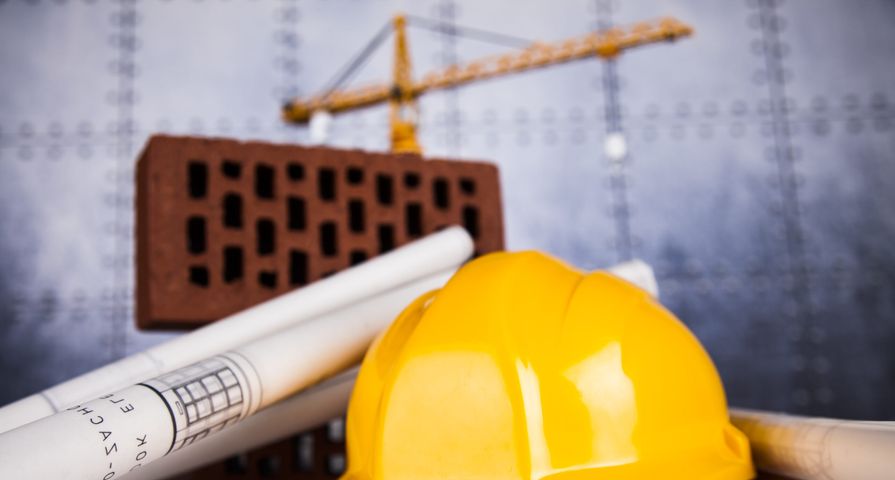 Drone Insurance: How Much Is It and Is It Worth It?

Contractor liability insurance protects general contractors against lawsuits that may arise when they are working on a construction job. It can cover anything from a smaller home repair to a larger infrastructure project. Oftentimes, lawsuits can occur when someone is injured on a job site or a property is accidentally damaged during construction. In many cases, the general contractor responsible for the work area is held liable for these injuries or damages.

Contractor liability insurance covers “construction areas and projects under the care, custody and control of a general contractor.” It covers legal claims, judgments, and settlements that may occur during a construction project. It often provides some coverage for after a project is completed, as well. In many instances (like government contracts, for example), a general contractor is required to show proof of insurance before they will be awarded a job. Similarly, subcontractors may also be required to show their own liability insurance before starting work on a construction project.

Contractor liability insurance usually covers a variety of possible incidents or accidents. It typically covers bodily injury (including medical expenses), property damage (paying for any damages caused by a contractor, their employees, or subcontractors), and product or equipment coverage. This last one is triggered if damage is caused by equipment or products installed by the contractor that malfunction or were not installed correctly.