Which Homes Are Best at Keeping Their Value in a Recession? 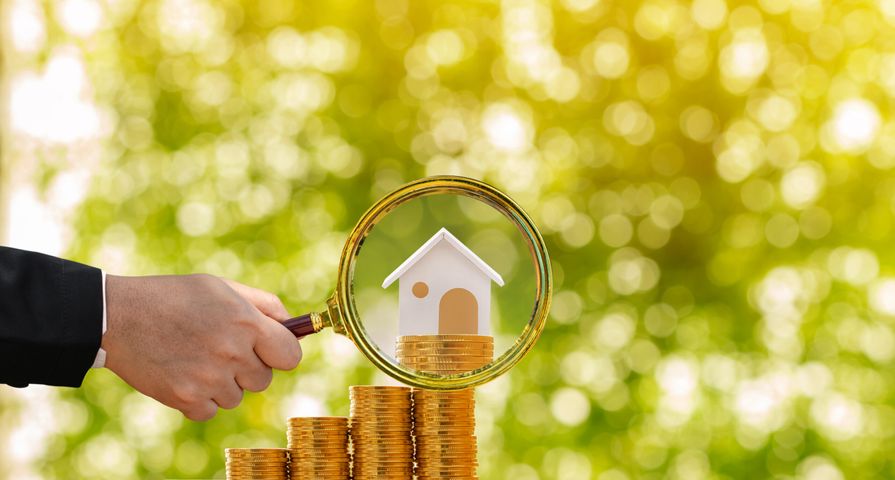 Home Selling Checklist: What To Do Before Selling Your House

While there is no such thing as a recession-proof home, some houses hold their value better than others. Especially whenever economies go through their boom and bust cycles.

It would be easy if housing values were solely based on upgrades or innovations inside the house. However, the simple truth is that homes that keep their value are desirable due to multiple factors. And some of those factors are outside of your control. Things like location and carrying costs, for example, are basically impossible to alter. If you’re in the market for a house, it’s a good idea to keep these five traits in mind. They will help ensure that your home’s value will go in the right direction in the future.

It’s an old cliché, but that doesn’t make it any less true. The location of your home determines its worth. A four-bedroom bungalow situated one mile outside of Washington, D.C. could be worth nearly a million dollars. The exact same house could sell for about $100,000 in Los Lunas, New Mexico.

Location means more than just desirable areas of the country though. Is your home in a good school district? Is it surrounded by a mixed-use, walkable neighborhood? By acres of farmland? Or by dozens of houses just like it on identical lots? How is the infrastructure of the area? Does it have well-maintained sidewalks and roads?

When it comes to purchasing a price-resilient home with a good location, try to choose a place that you could see yourself living in at every stage of your life. It doesn’t hurt if the home makes you feel rich either. If your new house (and neighborhood) has something to offer new parents, young children, young professionals, and retirees, it’s more likely the house will retain its value.

First-time home buyers are sometimes shocked to find out how much owning a house really costs. On top of the mortgage payments, you’ll have to fork over cash for insurance, utilities, property tax, and maintenance. It all adds up to a costly annual expense.

Luckily, this aspect of a house’s desirability is somewhat within your control. Make sure that your house is up to code, well maintained, and properly insulated. It will help to keep some of these costs reasonable. By staying on top of these aspects of upkeep, you can show prospective buyers that the carrying costs won’t sink their budgets.

Whether it’s not wanting a shared wall or wanting to avoid paying extra HOA dues, more buyers still want single-family homes instead of condos or townhomes. In a poor market, condos tend to lose value more quickly than single-family residences. So if you’re in the market for a house and are thinking of “starting small” with a condo, try to aim for a modest single-family home instead. If your budget allows it, the single-family home is more likely to hold its value when you’re ready to move on.

How The Neighborhood Looks Does Matter

Whether you’re willing to pay top dollar for a home (or not) starts long before you step foot in the door. Many potential buyers like to drive by the listed house they are considering. Even when the house isn’t open for showing, they just to see what the neighborhood feels like.

Are the front yard well maintained on this block? Or are there weeds everywhere? What kind of cars are in the driveways? They may not consciously be looking for BMWs everywhere, but buyers will think twice if they see ugly, overgrown lawns or rusted out jalopies in every other driveway.

Desirability of an area can change from one block to another in some cities. So it pays to know what’s in demand — and where. For example, houses close to orthodox and conservative synagogues in some areas of the country will always retain their value. That’s simply because Jews walk to services each Saturday, because of Jewish law that forbids working (or driving) on the Sabbath.

Whatever makes your particular market unique — whether it’s a large number of retirees and empty nesters, a religious community, or a nearby military base— it helps if you know what buyers want most.

Ask any realtor and they’ll tell you that potential home buyers are drawn to how the kitchen and bathrooms looks. Comfort in these two rooms is dependent on how they are laid out and modeled, rather than on what furnishings you bring to them. So unlike other rooms in the house, you can’t simply bring in a home stager and make everything look fabulous with nice furniture.

Having said that, you can improve the appeal (and value) of your houses by updating your kitchens and baths. This is one area where you potentially have some control over your home’s value if you’re looking to sell. Even relatively simple upgrades like new counter tops or adding a backslash can go a long way.

There’s one common thread among neighborhoods that have homes that hold their values well. It’s simple how well off the homeowners in the neighborhood generally are. It sounds downright snobbish to suggest that you should look for a house near rich people. We admit as much. But the truth is that homes owned by wealthy individuals tend to keep their values better.

First, and perhaps most important of all, is that wealthy homeowners are better able to afford the carrying costs on a home. In a recession, they are less willing to lower the price in a fire sale. Transactions might slow to a trickle when there are fewer buyers. However, it does mean that home values tend to be more stable than lower income neighborhoods. In those areas, many homeowners need to get rid of their asset when times get tough.

Second, wealthy homeowners generally spend more money on maintenance. Whether they are hiring help to landscape their yards or spending their weekends maintaining the garden themselves, the end result is the same. The entire property retains a classy, manicured appearance. And that’s good for home values.

Third, people with extra means can usually afford to update their kitchens and bathrooms. Like we said, those rooms go a long way in attracting buyers. As selling prices of homes in your neighborhood increases, so does the perceived value of your own home.

It’s impossible to accurately predict how well your house will maintain its value during any particular time frame. However, making smart choices when you first buy your home can help to keep your house on the up-and-up. That way you reap the benefits of your investment if you ever decide to sell it.