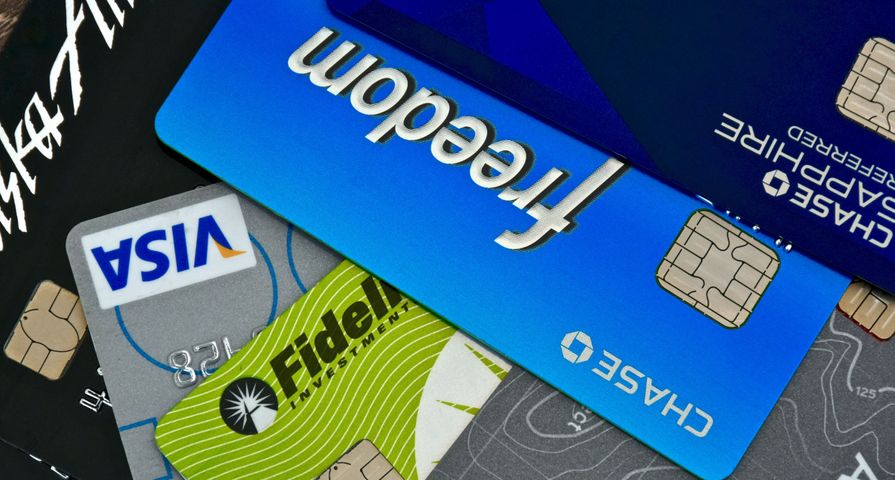 If you enjoy earning credit card rewards, this article is for you. Whether you are an average rewards earner, or someone who “churns” cards like a pro, things like air miles, cashback, or points can be great incentives. However, you need to be aware of the so-called 5/24 rule that some (but not all) banks use to evaluate credit card applications.

In recent times, come people with otherwise excellent credit have seen their new credit card applications disapproved. At first, it was a mystery. After all, isn’t a long credit history and a strong credit score supposed to be worth something in these situations? It turns out these consumers were falling victim to the 5/24 rule.

In simple terms, some banks will refuse new credit card applications if you’ve opened too many accounts lately. As you might have guessed from the name, the threshold is five new credit card accounts in the past 24 months. This article from ThePointsGuy suggests that only Chase is paying strict attention tot he 5/24 rule for now. However, that could change if other banks decide to adopt it too.

Which Cards Are Affected?

Chase currently offers some of the most attractive rewards cards. The Sapphire Preferred and Sapphire Reserve are both very popular. Chase also offers plenty of branded cards that offer rewards with companies like Starbucks, Southwest Airlines, Hyatt Hotels, and Disney. The 5/24 rule is a pretty obvious attempt to keep hardcore rewards junkies from gaming the system.

If you’re planning to stock up on credit card rewards (or have already started), you should double check your credit history. Use a free credit report tool like CreditKarma to check exactly when all of your current credit cards were opened. If you have more than five new accounts in the past two years, you could hit a roadblock. However, if you have credit cards that are much older — even Chase branded ones — you are probably fine.

You might be able to get around the 5/24 rule. For example, if you get a new unsolicited card offer from Chase, either via your online account, via email, or regular old mail, it might include a preapproval offer. Accepting those offers will probably skirt you around the 5/24 rule, if you’ve otherwise reached the limit.

We don’t normally recommend having five credit cards. However, if you have a strong credit score and are able to properly juggle multiple cards in order to max out the rewards, then go right ahead. Just remember to keep careful track of every account. You’ll want to know exactly what you have to do to hit those top tier rewards. It can be worth it, when done properly.