Ask For An Extension to Earn Your Credit Card Signup Bonus 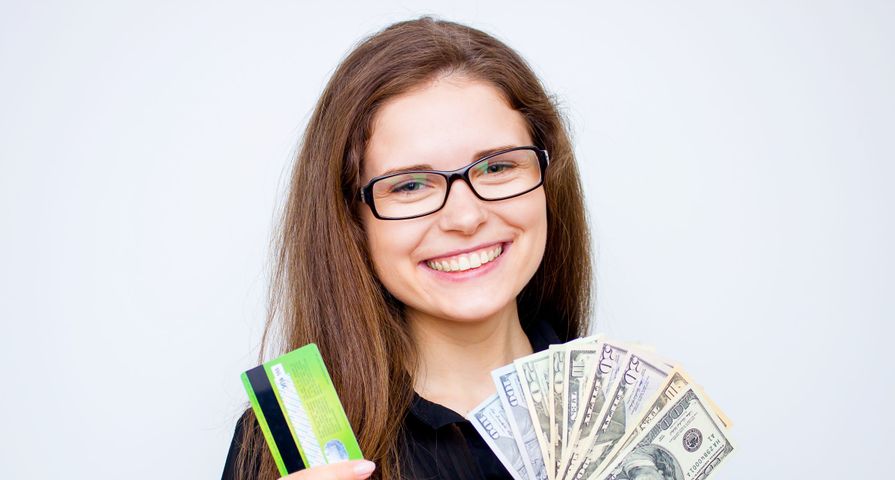 If you recently signed up for a new credit card in order to cash in on an attractive entry bonus, you’re probably kicking yourself. Most of these programs require you to spend a certain amount of money on your credit card before unlocking legitimately valuable perks in terms of reward points or cash back dollars. Unfortunately, almost everyone is currently stuck inside due to a global health crisis. Spending has slowed to barely a trickle in most businesses. That means you probably are going to have trouble reaching those bonus thresholds. Now what?

Some Reddit users have discovered the most obvious solution: ask for an extension. It started with American Express generously offering a three month extension to anyone who opened a credit card between December 1, 2019 and May 31, 2020. Qualifying customers will now have an extra 90 days to earn any “Welcome Bonus” attached to their accounts. You don’t even have to call and request it, since AmEx will be applying it automatically.

That’s great if you have an American Express. But what about other companies? Anecdotal comments from the same Reddit thread show that Chase will grant an extension, but you have to ask for it. The good news is that you can probably do so via their secure online chat portal. No annoying phone calls with a computer system! Other users didn’t have much luck, even after asking their credit card provider politely. Other than AmEx customers, this appears to truly be a “your mileage may vary” situation.

It Never Hurts To Ask

The worst thing they could so is “no,” right? If you’re actively chasing a credit card welcome or signup bonus, it doesn’t hurt to call and ask for an extension. Some other credit card brands may decide to enact similar extensions soon, in order to stay competitive with American Express.

If you’re still being a responsible credit card user in these times of financial uncertainty, then your provider is probably more willing to offer you some leeway towards your signup bonus. However, if you’ve recently suffered from lost or reduced income, and are struggling to make even minimum payments on a growing credit card balance, then you may find it more difficult to get this kind of request granted.