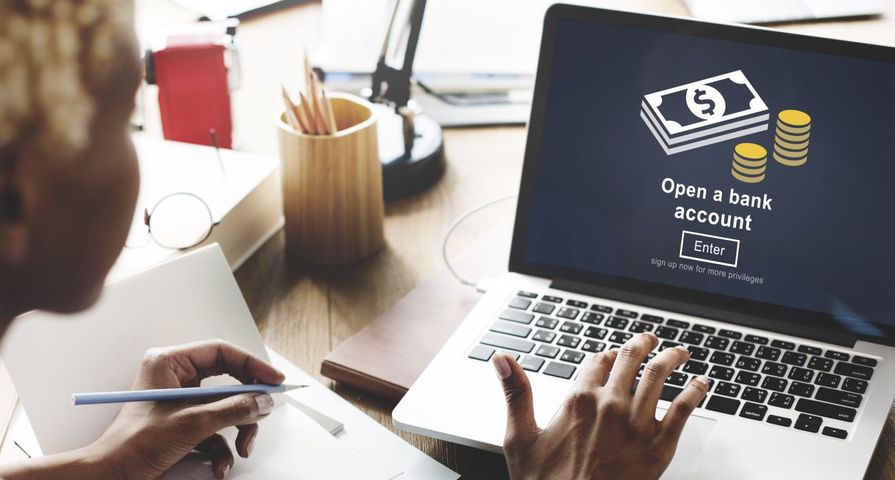 When choosing to start a bank account at a large bank, local bank, or credit union, it is important to consider your specific concerns and preferences. The best option differs from person to person. Otherwise, everyone would choose the same one.

Knowing about some of the reasons that other people have chosen accounts at large banks, local banks, or credit unions can help you make a decision that is best for you.

Advantages and Disadvantages of Large Banks

Most people who have accounts at large banks will cite convenience as their number one reason. Large banks tend to have more locations and ATMs scattered throughout the region. This often makes it easier to bank with them and withdraw money without incurring heavy fees.

Despite the benefits, there are disadvantages to banking with a large institution. Many customers become frustrated with fees associated with using ATMs owned by other banks and maintaining a certain account balance. These fees add up quickly over time, so customers have to pay attention to everything that they do when withdrawing money and using ATMs.

Many people also choose to avoid large banks because they were sickened by the industry’s misuse of government bailout money. Not all large banks gave their business leaders huge bonuses in the wake of the financial disaster, but the industry on a whole has gotten a bad reputation for misusing money and paying more attention to their personal gains than serving customers.

Advantages and Disadvantages of Local Banks

Local banks often offer better customer service than large banks. If you have a problem with your account, then there is usually a manager nearby who can solve the problem. That’s much more convenient than waiting on the phone to talk to a service rep who probably can’t solve the problem anyway, which commonly happens with large banks.

Many local banks also offer better interest rates to attract more customers. They don’t have the advantage of a big, well-known name, so they have to provide better options to get your business.

There is a trade-off, though. Local banks usually only have a few ATMs or locations throughout the area, which makes them less convenient for those who want easy access to their money. On the positive side, though, they tend to charge fewer fees for customers who use ATMs owned by other banks.

Advantages and Disadvantage of Credit Unions

The advantages and disadvantages of credit unions are similar to those of small local banks. They tend to have good customer service that is directed at solving problems quickly. Plus, many of them have low-interest loans that can help clients find affordable ways to purchase property, pay for school, or cover medical expenses. Depending on the credit union, customers might also get better interest rates on their checking and savings accounts.

Like small banks, some customers find that credit unions are inconvenient because they don’t have many locations or ATMs. The amount of frustration that this causes you, though, largely has to do with how often you need to visit the credit unions and ATMs.